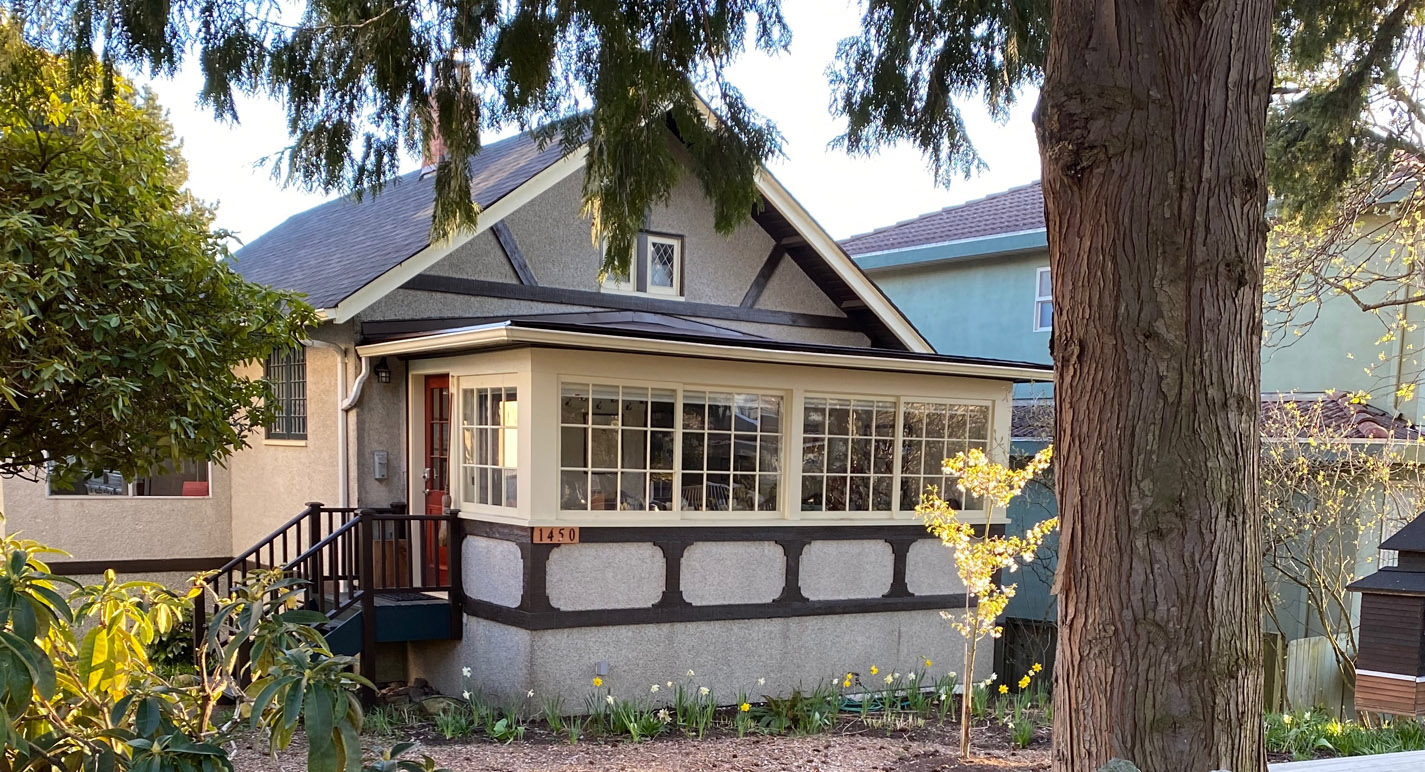 The Kogawa House was built between 1912 and 1913 for original owner Robert Mackie, a foreman in the Public Works Department of the City of Vancouver. Mackie lived in the house from 1913-1937; on June 23, 1937 he sold it to Reverend Gordon Goichi Nakayama, a pastor of the Japanese Church of Ascension (then located at 1701 West 3rd Avenue).  In 1937, the Nakayama family, consisting of father Gordon, his wife Lois, and their two children five year-old Timothy, and two year old Joy, moved to the house on West 64th Avenue from the Kitsilano neighbourhood of Vancouver. The Nakayama family lived in the house from 1937 until mid-1942 when the Government of Canada, under the War Measures Act, forced 21,000 Canadians of Japanese descent out of their homes.

The Nakayama family was never able to return to their house in Marpole, though it nevertheless had an important and lasting impact on the two Nakayama children and their parents. As Joy remarked during a 2006 interview for the Vancouver Sun, “the longing for that house was forever, I always, always wanted to come home.  My mother, who had turned senile, also wanted to come home. But it was impossible.” Joy Kogawa would go on to become one of Canada’s most celebrated authors and poets.  Her 1981 novel, “Obasan” won four major literary awards and in 1986 Joy was made a member of the Order of Canada as well as receiving seven honourary doctorates from Canadian Universities. Joy’s experiences prior to, during, and after the internment of the Japanese Canadians were captured in her book “Obasan” and the house, with its cherry tree in the backyard, was remembered with particular affection.

In 2006, the house was under threat of demolition and due to campaigns to save the house led by friends, fellow authors, and members of the CanLit community, academics and the Land Conservancy of B.C., the Historic Joy Kogawa House was purchased by the Land Conservancy and plans to rehabilitate and restore it to its 1930s appearance began.  Merrick Architecture was asked to join a talented and creative project team, to rehabilitate and restore the house while developing a design that provides short term accommodation for writers to stay and experience the location that inspired Joy Kogawa.  Programmatic requirements also included the main floor living / dining area to be used as a public gathering space used for book readings, meetings and displays of Joy Kogawa’s life and achievements.   Accessibility upgrades are being provided both inside the house and at the exterior site allowing access everywhere on the property. 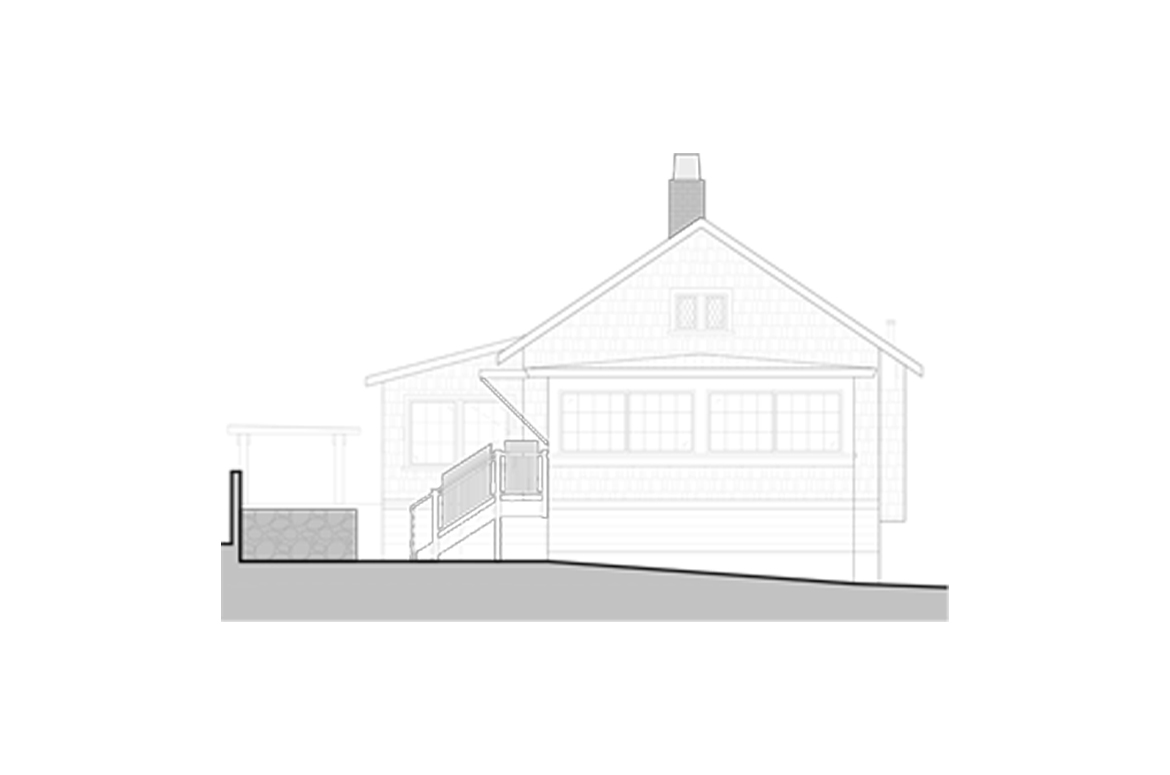