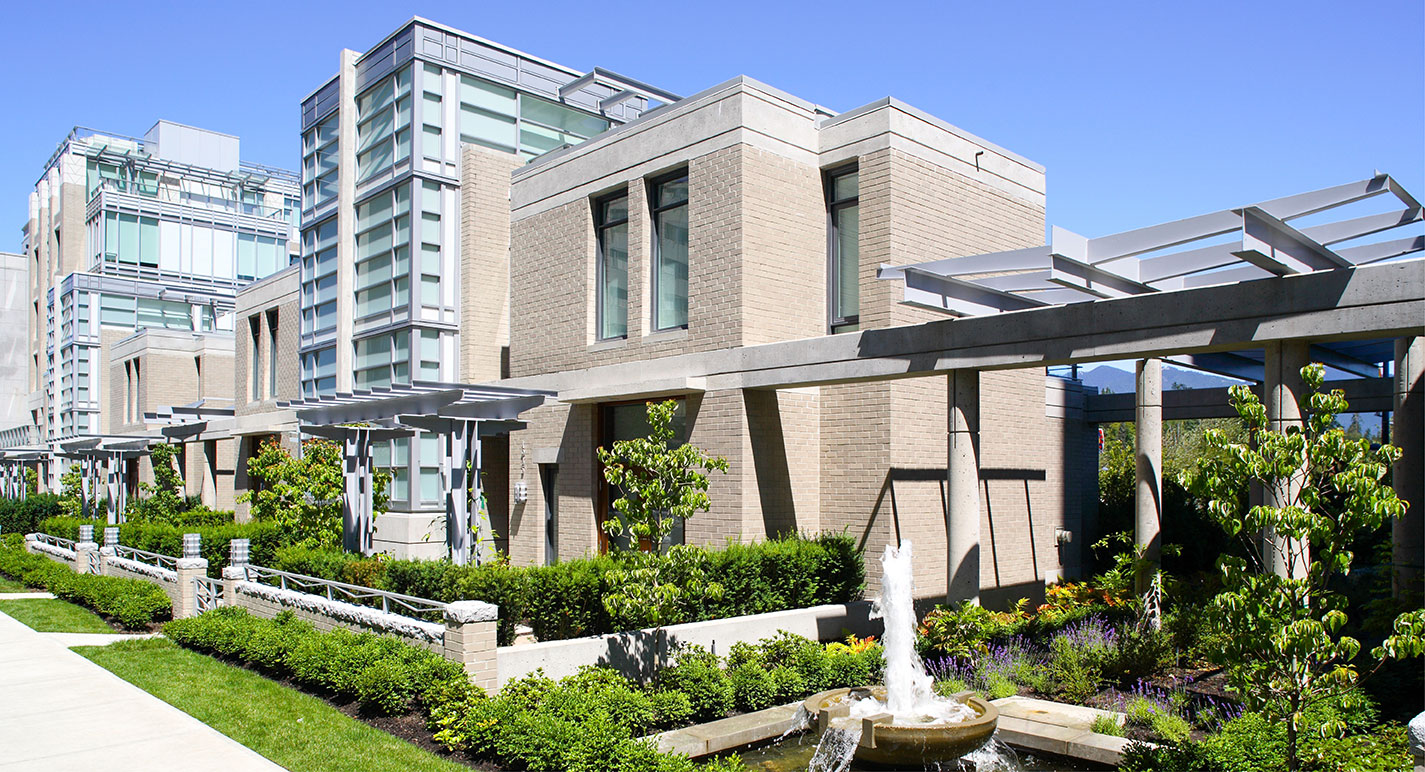 Laguna is a 21 storey landmark tower, situated on a site at the entry point to the City from Stanley Park and the Northshore. Comprised of 76 luxury suites, the project features 5 ‘villa’ townhouses and a midrise tower at the west end of the site. This midrise building links the project to the adjacent Stanley Lodge.

The project is designed as a wave, ushering people into the City from the natural surroundings of Stanley Park. This wave extends between the tower at east end of the site to the midrise at the west. The composition is completed by the glass pool pavilion at the far north east edge of the site, its rotunda counterpointing that of the neighbouring Stanley Lodge.

Each suite is designed as a mountain or lagoon view suite, with none oriented toward the street behind. The building’s fan like shape facilitates this orientation and establishes the unique identity of the building. 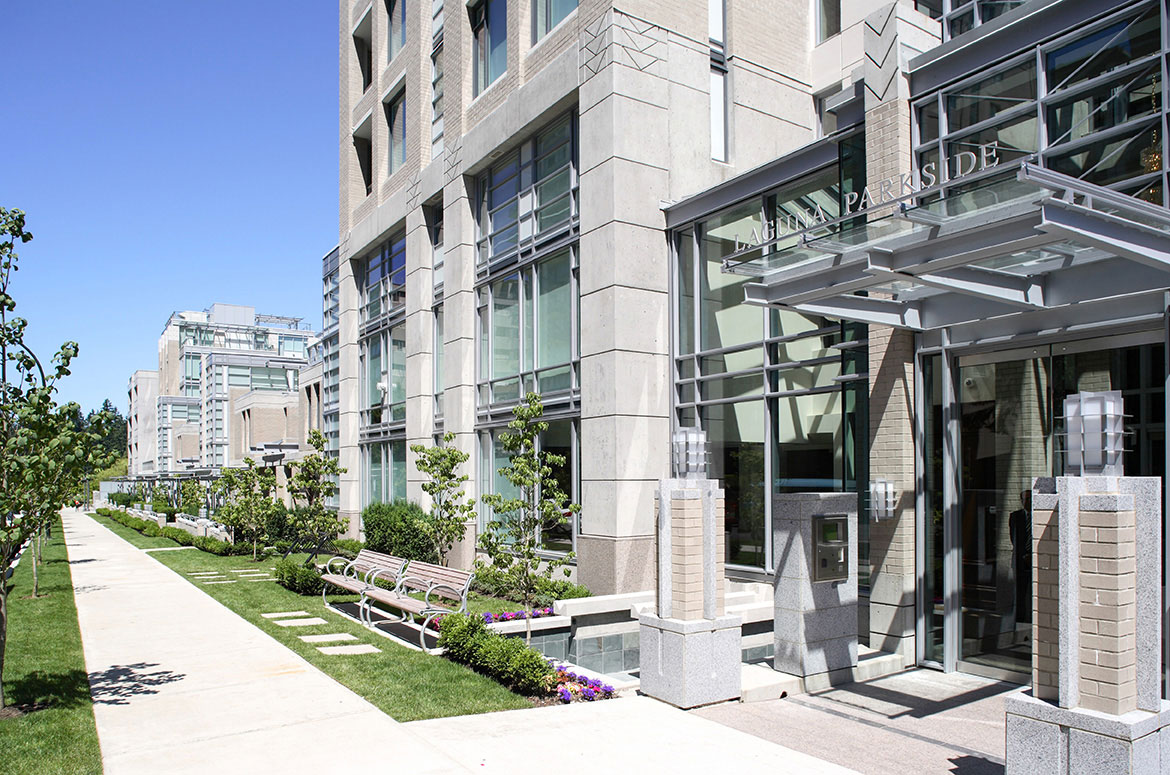 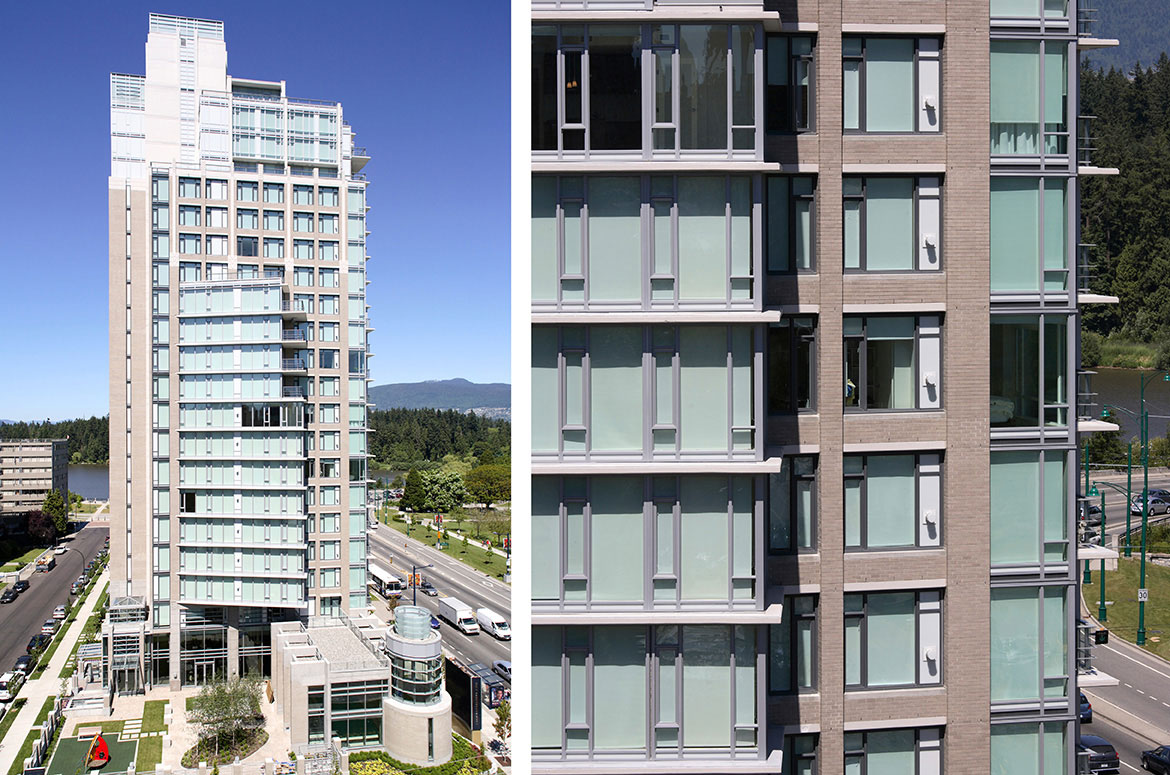 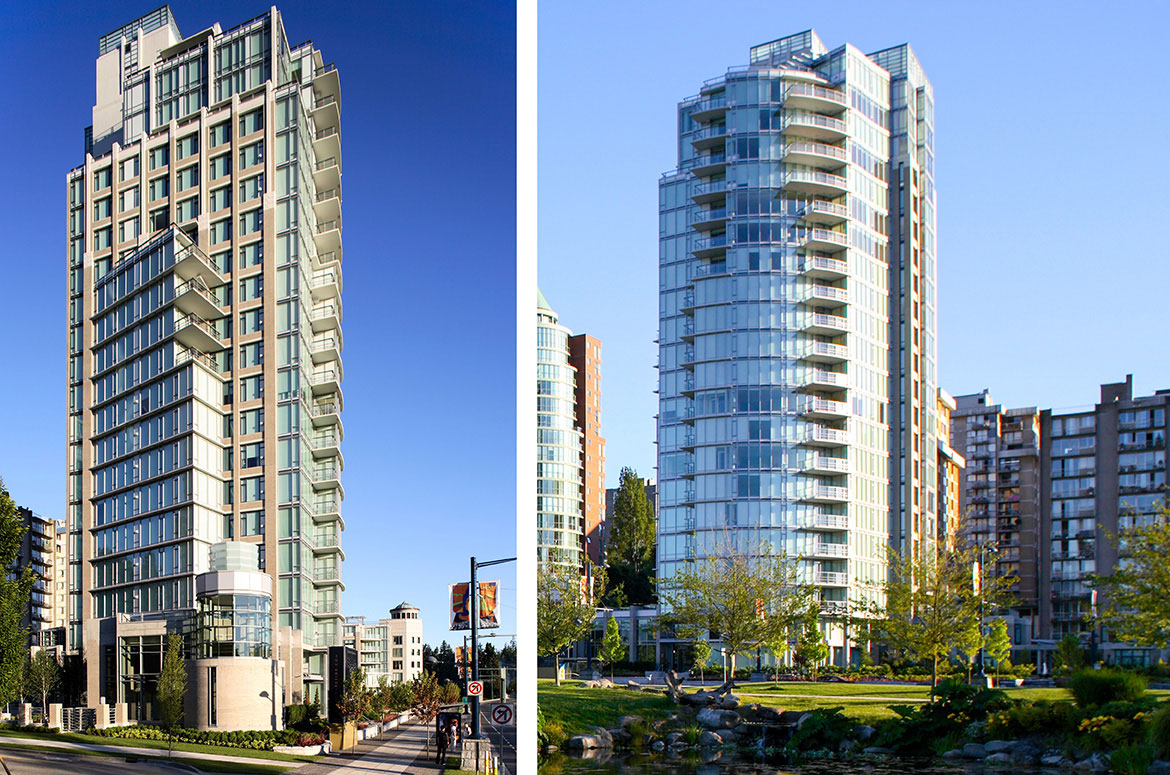 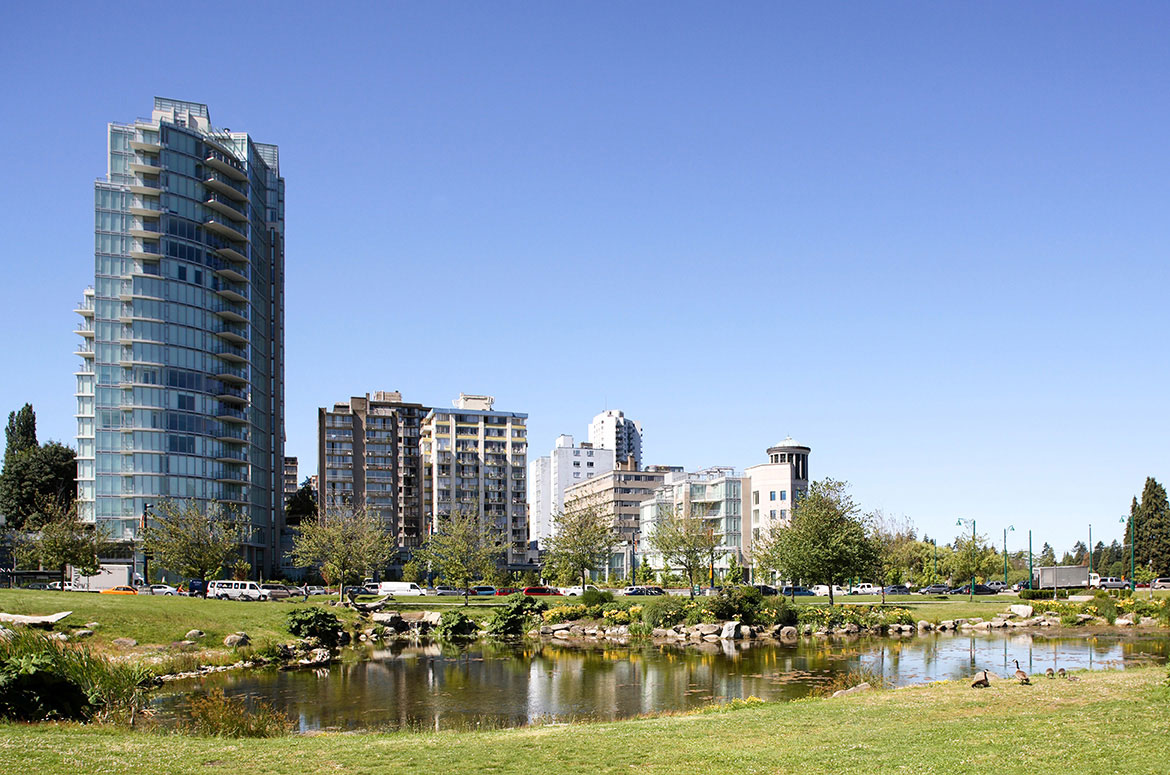