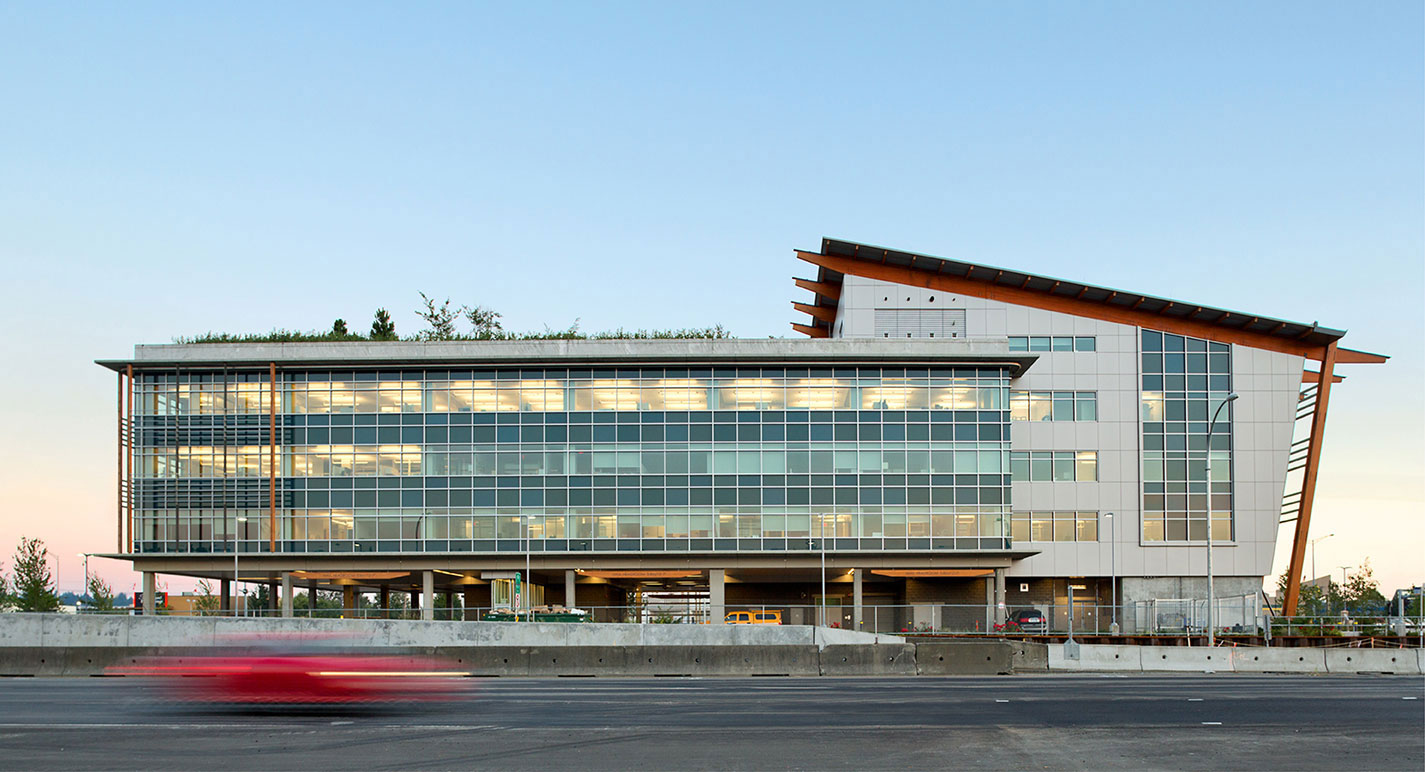 This major initiative by the BC Government accommodates Tolling Administration Offices for the new Port Mann Bridge project , numerous government offices, and the post-disaster Regional Management Command Centre for the Ministry of Transportation, all within a 7,500 m2 four storey building on a former brownfield site. The client’s schedule expectations were close to unachievable. In an intensive integrated design process orchestrated entirely by Merrick Architecture, Concept Design and site analysis work began in the summer of 2010, commencing with programming and functional planning for the entire building. Zoning amendments and Development Permits were secured by January 2011, founded on an exceptional level of collaborative effort with the City of Coquitlam approving authorities. An entire Building Permit and tender package were completed by March, which facilitated a competitive tender closing for a value 20% less than the project budget by the end of April 2011. Construction of the building was also achieved on schedule in a close alliance of purpose with the exceptional contractor, EllisDon.

Designed to mandated LEED® Gold and Wood-First standards, the completed building contributes an architecturally dramatic and highly visible presence in an otherwise bleak urban context, representing a responsible investment to suit specific government functions for years to come. Merrick Architecture also providing all tenant interior planning and fit-out services through to 100% occupancy of the project, working in close collaboration with Masson McMillan Interior Design for the furniture selection and coordination component. 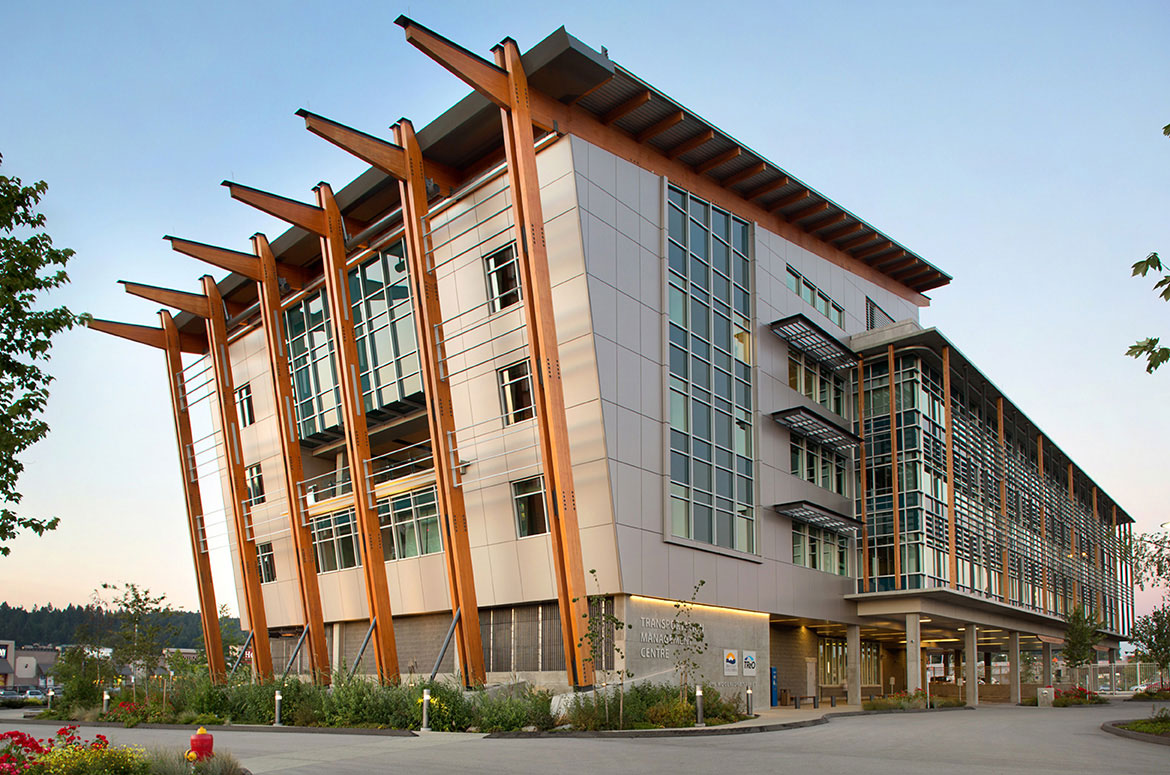 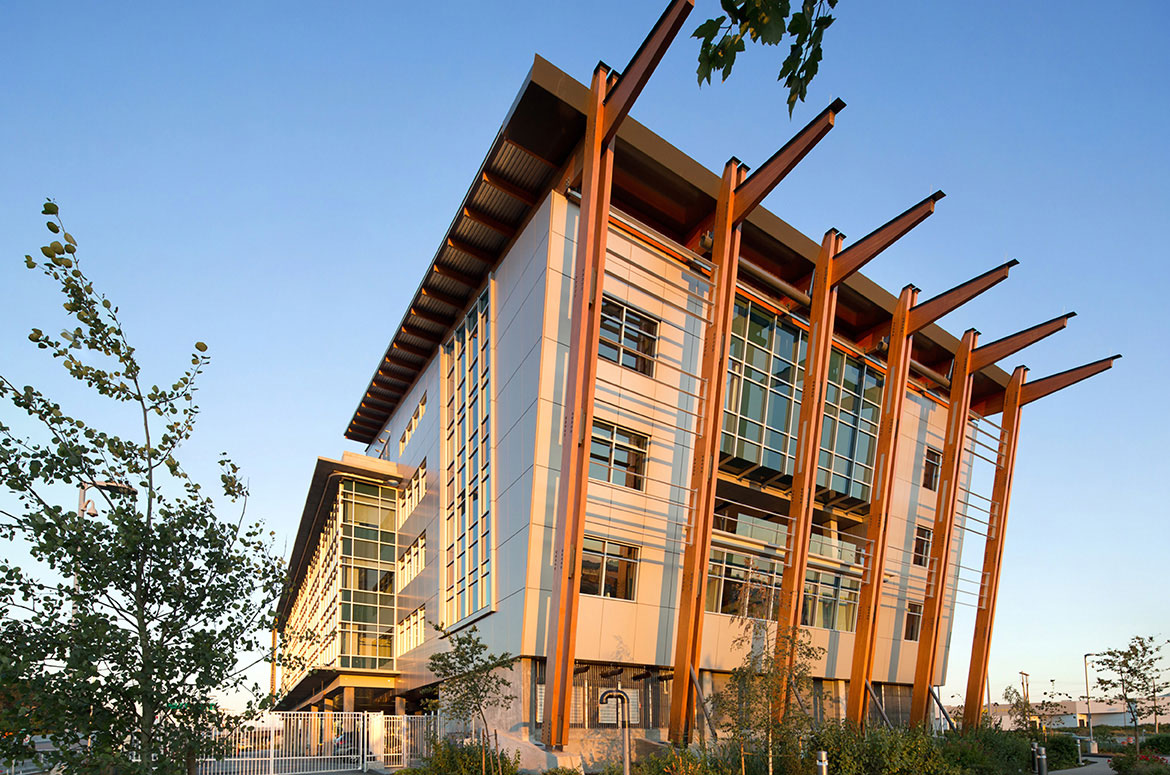 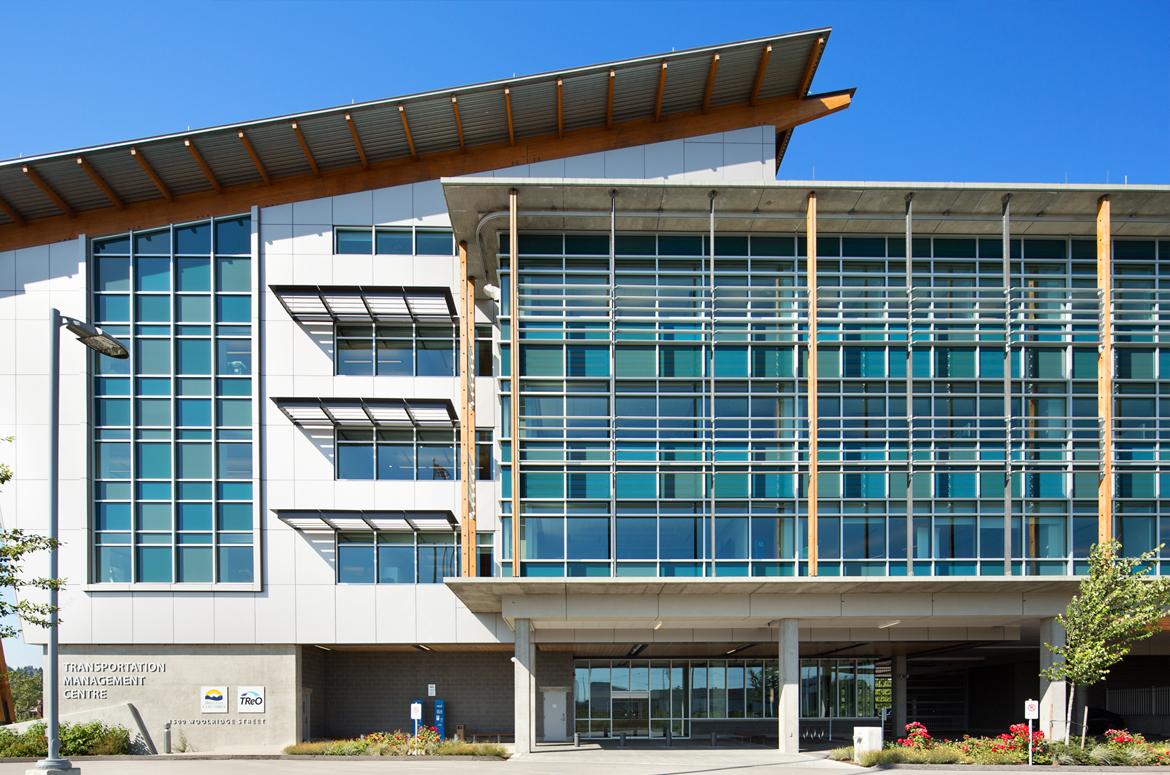 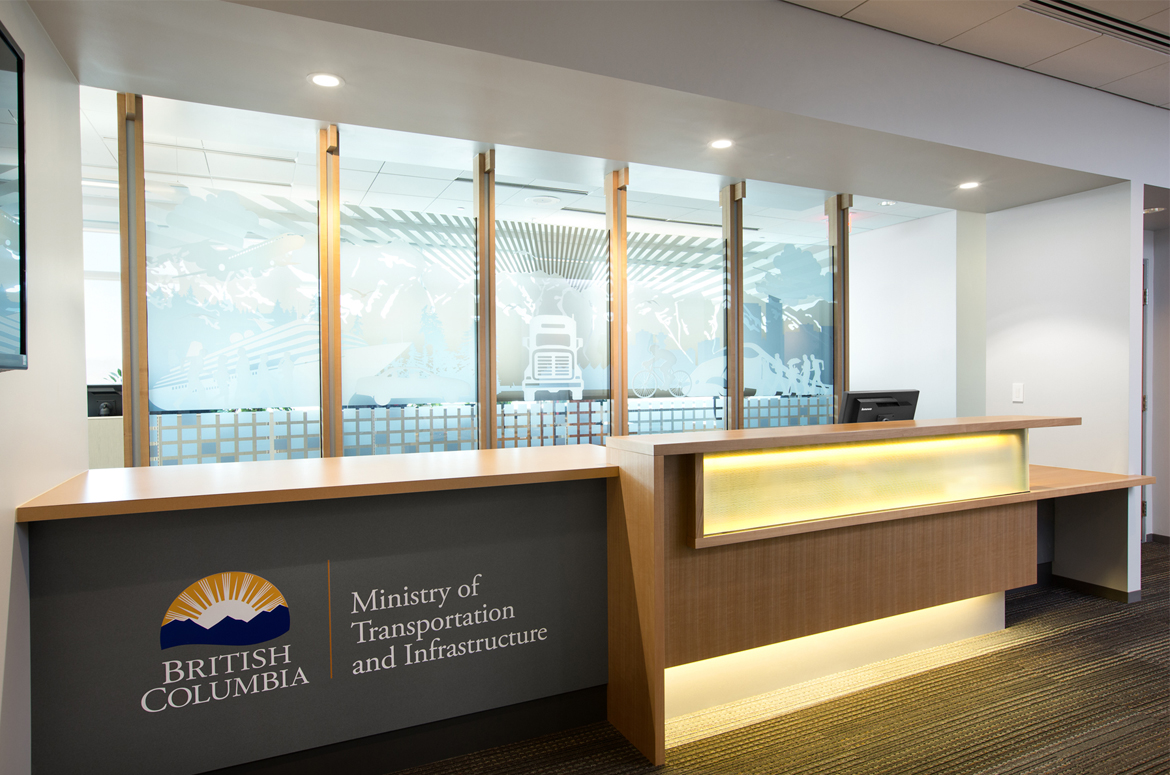